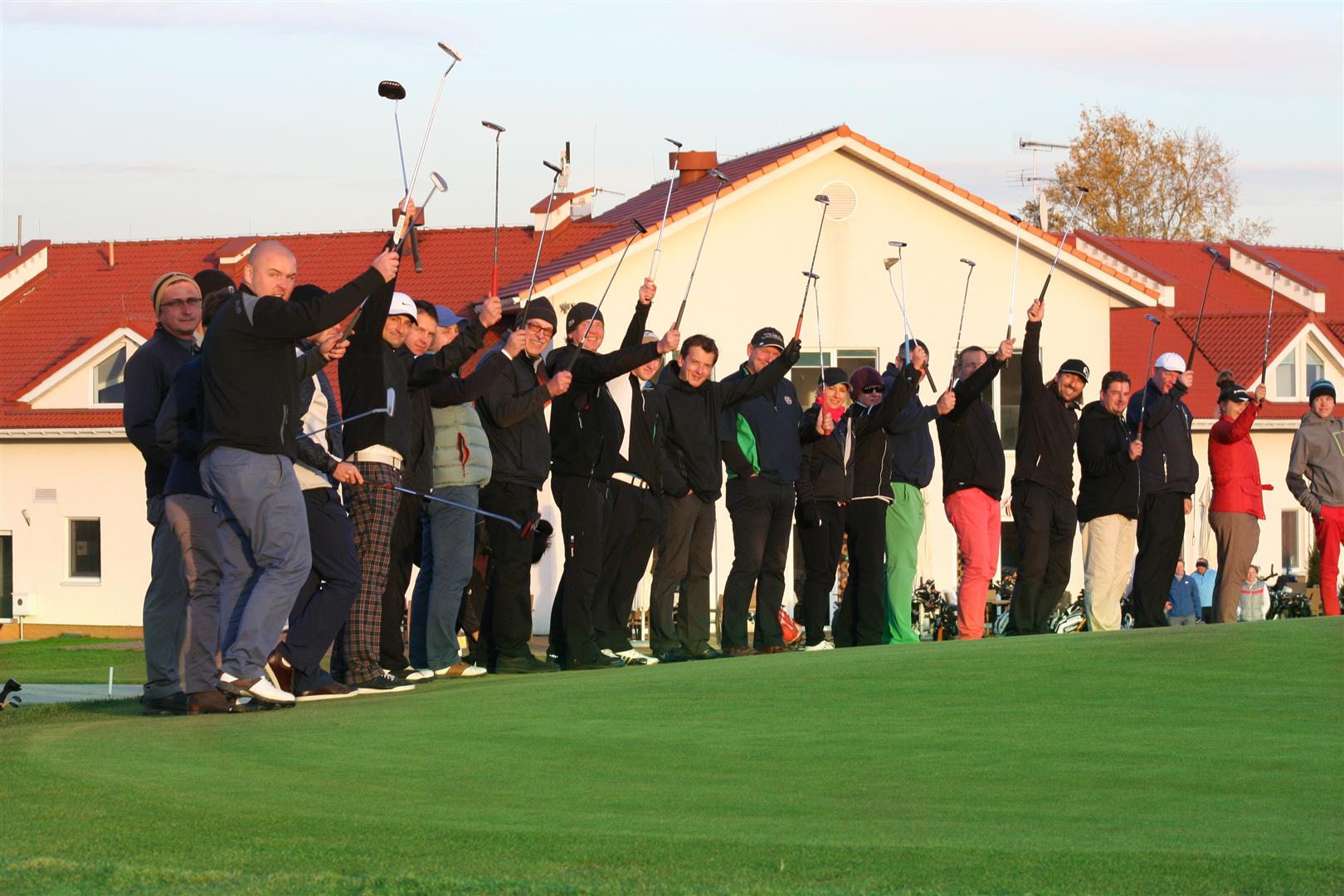 People are most important

Golf course without Club doesn’t make any sense. Members, guest and beginners make golf course alive and are reason why you want to visit us again. We would like everyone- member or guest to feel special and at home. Every year we are organizing tournaments and events for every kind of golfer- from little children to seniors.

Our resort is located in picturesque Wkra River Valley close to Kampinos National Park and Modlin Fortress. You can also easily arrive from abroad thanks to proximity of Warsaw-Modlin Airport (WMI).

Construction began in 2003. The work took 3 long years of hard work. During construction process 4 ponds has been made, tens of hectares of lad was shaped and seeded with grass. All over the course few thousand of tress has been planted.

After all those years it seems that the course was shaped by the mother nature itself.

On 12 of August 2006 the course was officially opened and the first tournament took place on 9 first holes. The other nine were opened in September.

Every year we try to add something new to our course. Bunkers, reshaping or new trees appear on the course to make it more challenging and interesting for our players.

Since the opening we organized many prestigious tournaments and events that will be remembered for a long time.

At Lisia Polana you will also find ***star hotel for 40 guests in 18 rooms, two conference halls for 100 visitors and restaurant with elegant dishes.

Our golf resort is easily accessible only 40 km form Warsaw center close to Warsaw-Gdańsk highway. Our holes naturally harmonized with mazovian landscape and cozy club house make Lisia Polana a place to be.

This makes Lisia Polana a wonderful place for a sport, family or business event. You can also explore nature and culture of Mazovia while staying in our hotel. 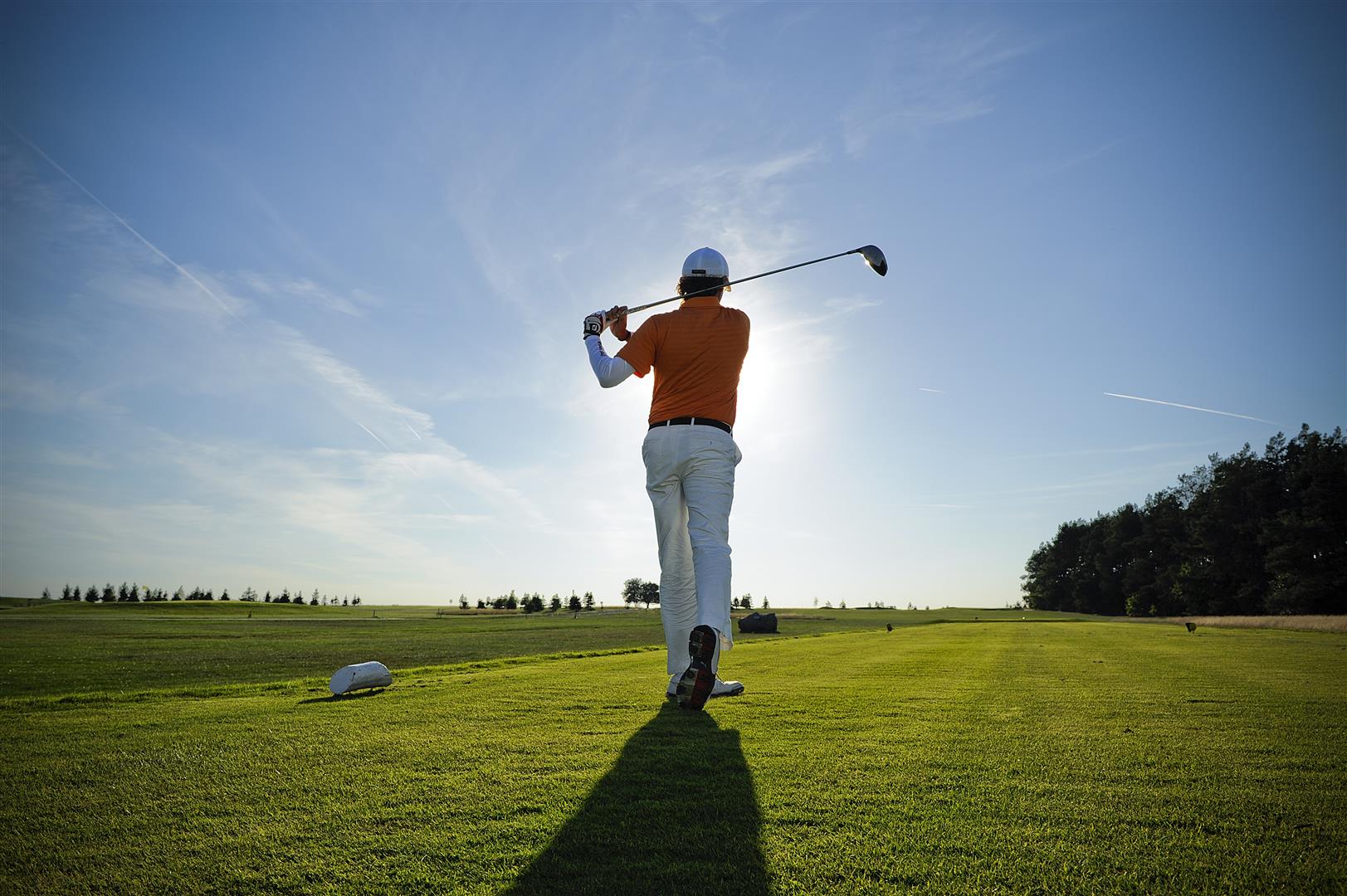 Discover our gallery, enjoy the views or find yourself on our beautiful photos.

Stay in touch with us